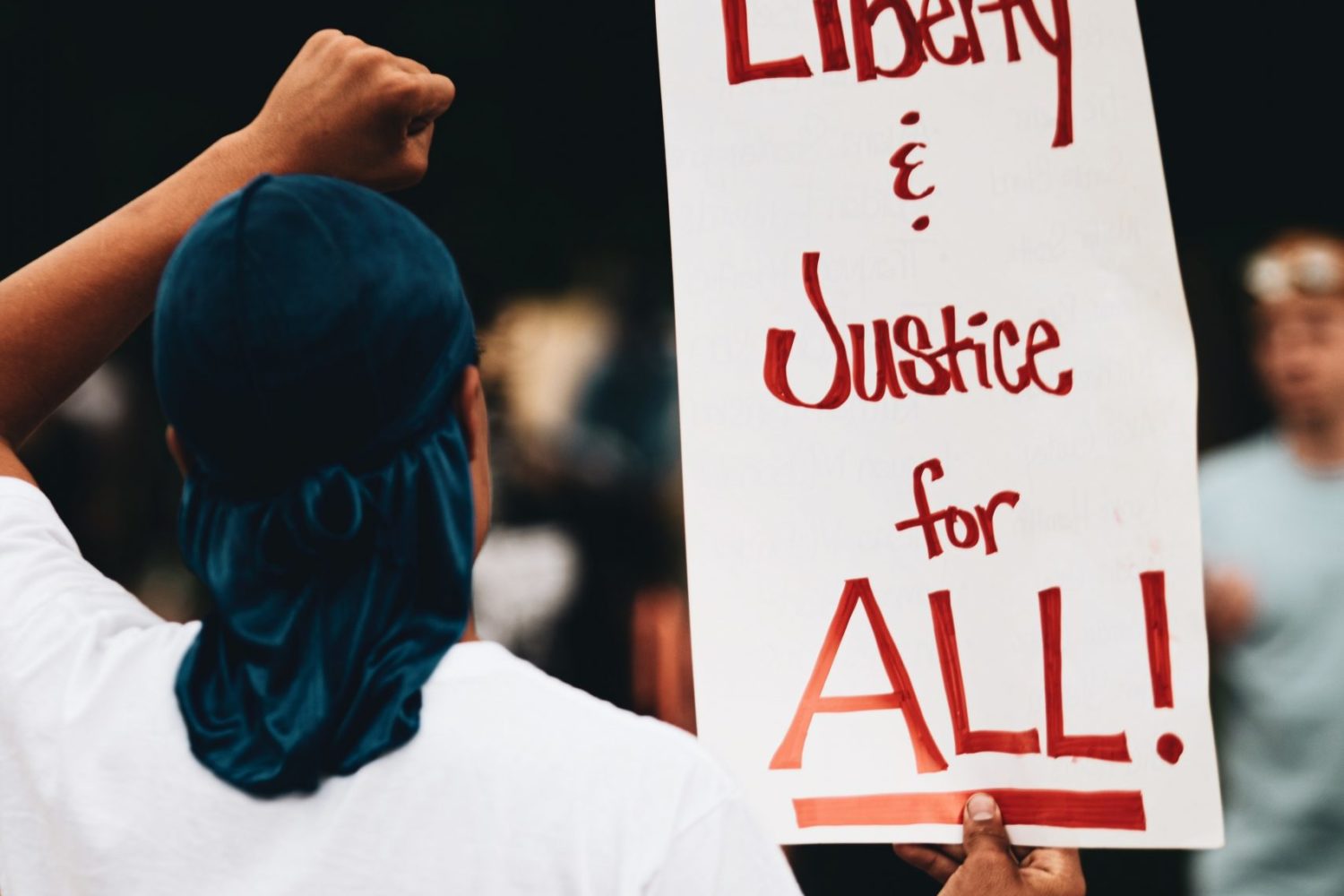 The death of George Floyd has showcased not only the centuries old domestic fault-lines of U.S racial imbalances but have also sharpened the global lens on the fractures in U.S socio-economic contract. Putting all the familiar facts & recurring patterns aside the undercurrents to keep an eye are as follows: