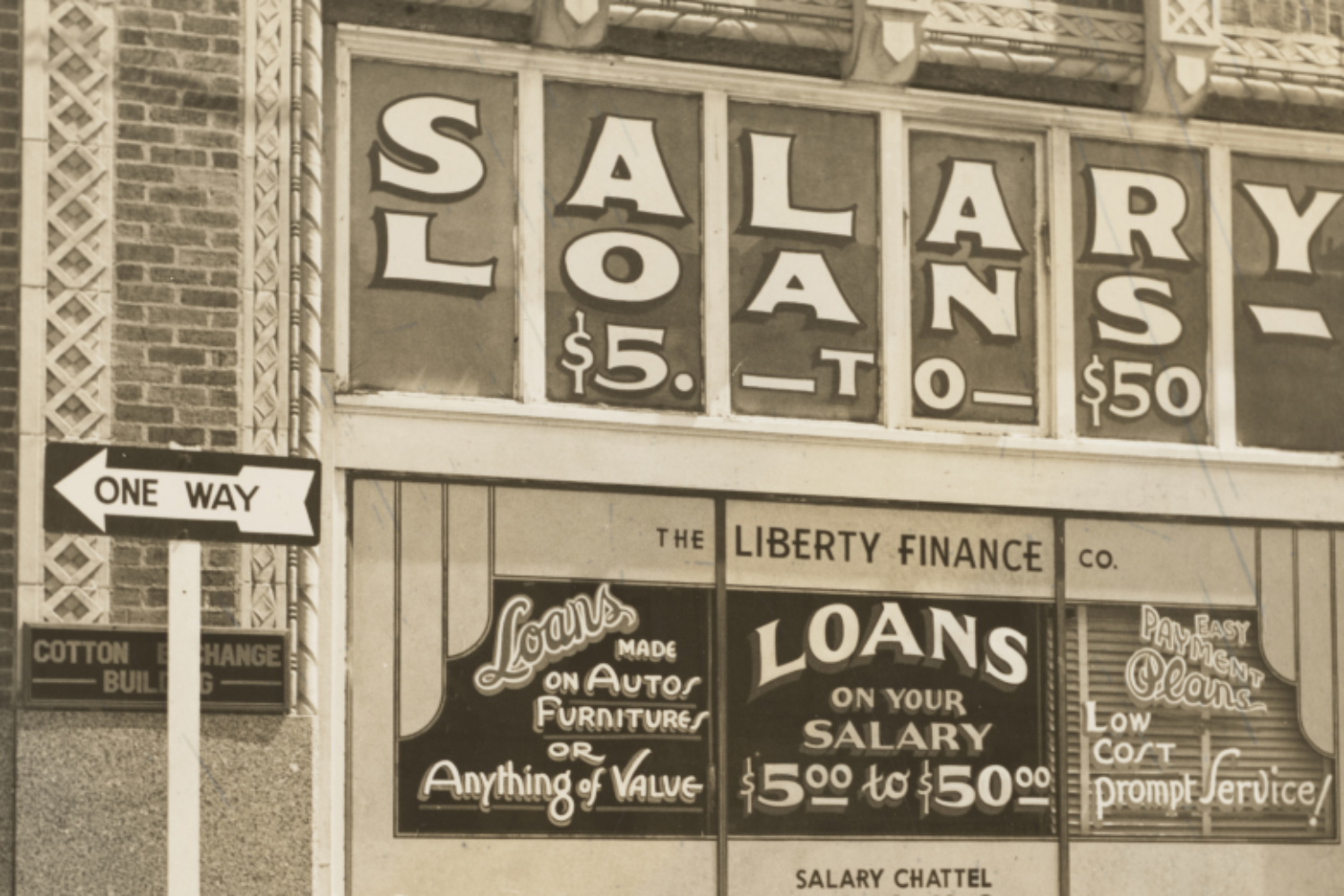 The last thing this crisis needs is the sovereign credit downgrade of some battered and bruised economies, mostly in emerging markets, with high unemployed young populations, that all suffer from existing fiscal imbalances. Such a downgrade in this climate is akin to passing a COVID-19 to someone with pre-medical conditions.

The ramifications of such a downgrade by rating agencies could lead to massive economic carnage above and beyond the already inflicted wounds caused by Coronavirus. Affecting real lives, and human beings. Think as big as India or as fragile as Greece, and brace yourselves for new rounds of sovereign fiscal pain and austerity in 3-5 years.

No wonder that this time the ECB and the central banks around the world have come out all blazing their guns with massive fiscal and emergency liquidity packages. You could argue that they have done the right job to pre-empt and supress any movement by the big three rating agencies who control 95% of the market.

Investment grade credit rating of other countries is in many ways like a banana skin under the feet of almost all sovereign states but the United States. Fitch is still maintaining AAA for United States’ credit rating. Call it a fan’s home-front bias. With Fed continuing to just print money, and with all three-credit agencies being U.S firms, one wonders what would be the acquisition opportunities of trophy assets and infrastructure in emerging markets by U.S firms with a tweak of downgraded rating here or there? Simply increase the temperature.

The European Central Bank (ECB) has realised that if it’s left to the Big 3 rating agencies, many European sovereign bonds will be not only rated as junk, but possibly “subpar junk” on issuance. Bring in Christian Laggard the president of the ECB who was a member of the French national team of synchronized swimming. I would imagine that she could hold her breath longer, and also to synchronise with most of the capitals in E.U and possibly beyond through this submerged dance of debt.

Closer to home UK’s GREs (Government Related Entities) and councils need the same air cover from the treasury and the Chancellor. According to Merriam Webster dictionary the meaning of Bailey is “the outer wall of a castle or any of several walls surrounding the keep”. Governor Bailey has a massive responsibility to protect the British economy.

In a post COVID-19 world many things will change. The metrics for ratings should change too. There should be a clear and immediate conversation about the value and impartiality of credit rating agencies and impact on average man/woman’s work around the world? How the rating agencies have improved the life of average Nikos, Rahul or Joe?

Maybe in a brave new world we could have different metrics in measuring the success of sovereign states, and their institutions. Maybe we need AAAA rating, which should stand for Ardent Altruism in Attending to All society members. A model in which the minimum wage of the porter, cleaner in a hospital, garbage collectors, the shelf stacker in a supermarket are also part of the equation and not only the outstanding debt of the governments. As Napoleon Bonaparte said “Soldiers generally win battles; generals get credit for them.”– let’s not forget the real soldiers in these crises around the world.