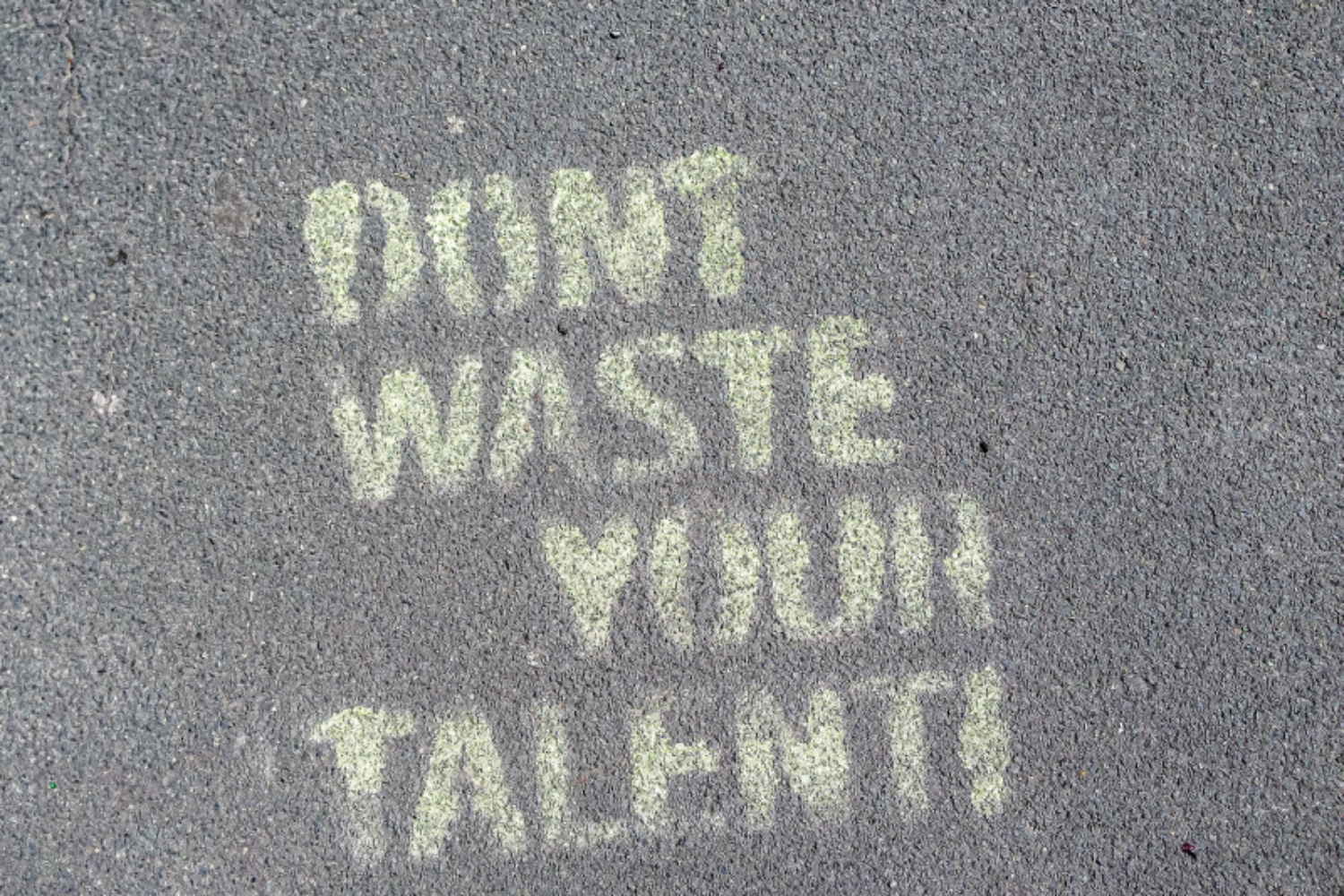 Global crises are unnerving, disorienting & disruptive in nature. One of the most important tasks is to have a dedicated, creative team and unit developing a post-crises strategy. Their role should be to simulate, and model the post crisis global economy, predict economic vectors and to pivot proactively.

A War Room for fighting COVID-19 is important but also of significant importance is a Vision Room for post pandemic era. Such a unit would be responsible solely to make sense of all domestic and international constellations and U.K’s real place in today’s world. It will put forward creative, tangible, well-analysed policies and implementable solutions for growth and social harmony after the crises.  Easier said than done. It’s almost like being in a vehicle that is rolling over in the midst of a crash and to think about what you want to have for the dinner! One would hope though that within the body of the civil service, the Government’s entourage is not limited only to the ones who have bravely arrived and attending to us at the crash sight. There should also be a separate component that its job is to purely focus on the destination’s logistics.

The civil service of any country is its core muscle and backbone. No one can deny that perfection is a moving a target, yet historically two major factors have strayed & distracted the governments around the world:

Since 2008 many governments have opted for Asset Light Model (call it austerity), they resemble hotel management companies that run the country on a base fee from the taxes and a performance fee call it an extra term in office!

Think about U.K today. British Steel owned by Chinese, British Airways owned by Qataris & Spaniards, British auto marques owned by Indians. Now globalization is a reality and this is not a criticism of capital formations and foreign ownership in any form or shape, far from it. It’s more of a statement of facts and not a criticism or approval. What is fully owned by U.K today is it’s human capital, capabilities and capacities. All of her endowments are human centric, and these crises rightly reminded us of the importance of human capital and human centricity.

There is too much on the plate of U.K’s Government at the moment, I addressed them in my undercurrent # 5 “Covexit before Brexit”. Yet the challenges are bound to grow. The need for strengthening the civil service’s core-muscle is the most important task on hand. To attract & retain the best, the brightest and the most qualified even in crises should be the top priority. Lets hope that the Government has such foresight, and such an entourage is already in place. This unit/department should not be distracted by the pandemic but to only vigorously and purely focus on the geo economical + geo political game for a new world order post crises. Today many governments are playing a game of backgammon rather than a thoughtful chess, rolling dices and lacking the strategic depth and thinking.

It is good to have “Weirdoes” in the government but at the same time Wisdom matters too. Hard/big data and wisdom/experience are complimentary and not adversaries. Its like Olive Oil & Vinegar they hardly mix but you have to shake them well to get the right policy dressing. Even Friedrich Hagel and Johann Fichte highlighted the importance of concrete, abstract absolute/ thesis, antithesis, synthesis and the merits that come out of opposing views.

For example pairing a young and ambitious Chancellor in his first real lifetime crises of such scale, with one or two mentors/sparing partners (e.g. thesis: Kenneth Clarke and for anti-thesis Alistair Darling), is akin to having airbags and ABS in the car that is rolling over. The ultimate decision would remain for Rishi Sunak to make, yet a sense of giving back for the mentors, the credit for the Gov., the growth and prosperity at the destination for the people.

One can only hope that a brand new car, with a solid engine for growth, accurate navigation of where U.K should be in a new world, and a crew of out-preforming human capital is being designed and prepared as we speak.

By the way, what’s for dinner?